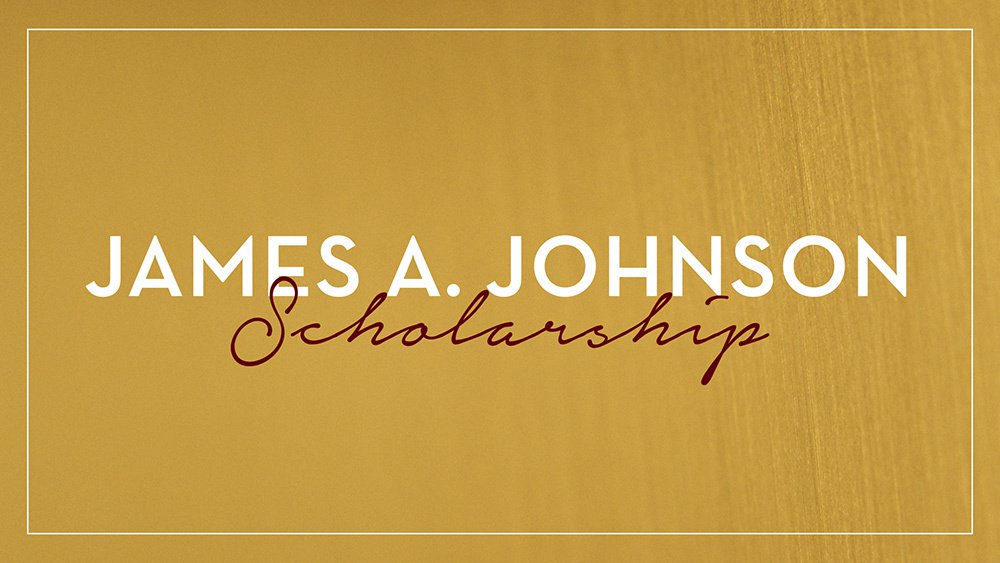 The James A. Johnson Scholarship Award will not be awarded in 2021.

Alfred I. Johnson established this scholarship to honor his father, James A Johnson. As former Minnesota Student Association president, James A. Johnson has had a long career in politics and public affairs. James served as Executive Assistant to Vice President Walter Mondale, is Chairman Emeritus of the John F. Kennedy Center for the Performing Arts and the Brookings Institute. James and Alfred come from a family of dedicated public servants. Jim's father, Alfred Ingvald Johnson, was former speaker of the Minnesota House of Representatives and former University of Minnesota Regent 1959-65.

This award seeks to honor James' contributions to the world of politics and policy and to offer financial assistance to undergraduate students who are taking a similar path and are actively engaged with the University community, especially with an interest in politics and public service. Some engagement examples may include active involvement with student organizations, student government, college or departmental advisory boards, or community organizations that demonstrate commitment to the public good.

To be eligible for the Johnson Scholarship Award, an individual must...

The James A Johnson Scholarship Award will not be awarded in 2021.

Students cannot be directly nominated for this award. Instead, candidates for this award are only considered upon receiving the PSLSA.